At the centre of Sapporo, the City Hall and the Sapporo Station are located at the end of an alluvial fan, at 20m above sea level, while the Salmon Museum, in Makomanai, is at an altitude of 80m. The distance between the two places is about 8 kilometres. The total superficy of the alluvial fan is approximately 20 square kilometres.
The central part of Sapporo was formed 6,000 years before by the deposit of earth carried by the Toyohira River from Jozankei and was frequently flooded in the 19th century, when the river banks were not built yet. There is abundant ground water away from the riverbed, due to the river underflows. Since there is no need to dig deep wells to draw an high quality water, life is easy on this fertile land, which was used for agriculture, including the culture of fruit trees.
The place where the Sapporo Station and the Odori Park are located is the connection between the end of the alluvial fan and the beginning of a floodplain, the Ishikari Plain. There used to be lots of springs in this area which was called Memu by Ainus, the first inhabitants. Even now, the pounds of the Former Hokkaido Government Office, of the Hokkaido Governor's Official Residence, of the Hokkaido University Botanic Garden, the Sakushu Kotani River of Hokkaido University, the Sapporo Beer Factory or the Yukijirushi milk factory are the remains of those ancient springs.
The water drawn from a well situated 150m under Tancho Warehouse (the Sapporo Chitosetsuru sake factory) and which is used to brew this sake, also comes from the underflows of the Toyohira River. Permeating into the ground during several years, it gets a perfect balance in minerals, and that is why it is often said: "we will not leave this place while we can drink this water."
Ainus settled in a village (kotan) near the Memu where we can easily imagine a great number of salmons ascending the river towards the springs. Salmon is called kamuiciepu (fish of god) in Ainu language. Even now there are still salmons in the Toyohira River, laying eggs between Higashi Bashi (same altitude as the Sapporo Station) and Horohira Bashi (above Odori Park, Tancho Warehouse, Susukino, Nakajima Park). Right in the middle of a two million people city. Water is essential for humans and salmons.
The statue named Izumi depicts three symbolic dancers in Odori Park and is obviously a reference to the Memu (springs). As its sculptor, Shin Hongo (1905-1980), native of Sapporo, puts it: "at the beginning, I did not intend to sculpt dancers; I wanted something that would hold the sky from the ground, I wanted to make the clouds and the wind play together, I wanted to call the snow and the rain".
According to Hidezo Yyamada (1899-1992) who carried out research on Ainu place-names, the Toyohira River was called Sapporobet (sa = dry, poro = big, bet = river) by Ainus, a name that suits this river that runs in the alluvial fan. There is a lot of rivers around Sapporo and Sapporobet is the biggest. Thus we can easily understand the name "big". As for "dry", since a river that runs across an alluvial fan always splits, its quantity of water tends to decrease, or since during summer time, rain rate is low, the size of the riverbed is dramatically reduced so that the stones at the bottom of the river appears. We can also assume that the name of the river points at the numerous traces of dry rivers in the alluvial fan.（Mikio Sugiyama, November 1st, 2007）

「札幌ってさ雪多いよね」とか、札幌や札幌気質のこと
Collect the characteristics of Sapporo

子どもと札幌
札幌で子どもそだてたくなってください
In Sapporo, you please live happily together with the children.

札幌の未来構想
札幌の未来を覗いてみる？
Futures Do you take a look at the future of Sapporo?

札幌の年表
西暦をタイトルにしたページを作ってタグで集めましょう
Sapporo chronology, Let gathered by tag by creating a page that was the year in the title 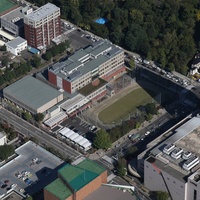 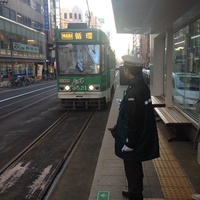 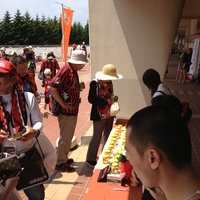 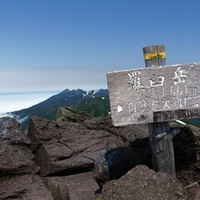 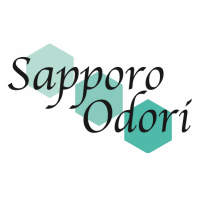 Or maybe you want to see all LocalWiki regions?